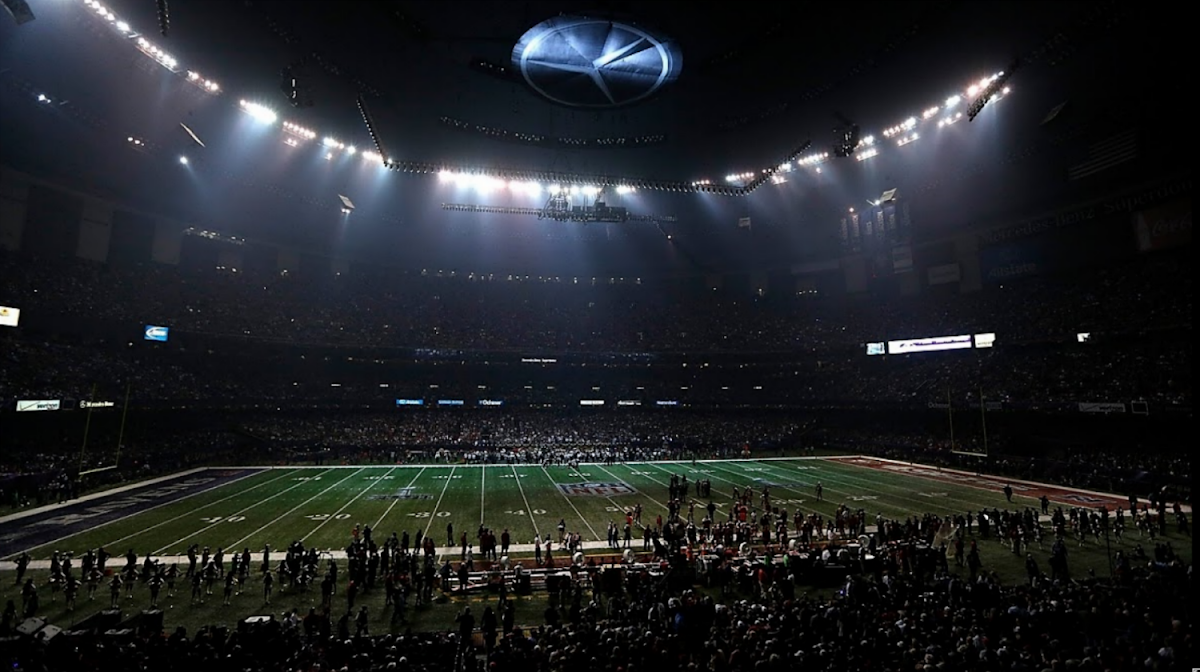 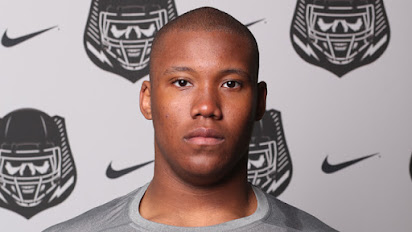 Tony Taylor III made his commitment on Never Had It So Good sports radio on his birthday on Friday, August 15th. The 6-foot-5, 275-pound offensive lineman went with Navy and sent a text to GoMids.com saying he was "elated" to gave committed. Taylor expanded more on his decision after a scrimmage at Wesleyan School in Peachtree Corners, Ga.

"I believe that the U.S. Naval Academy gives me the best opportunity to serve my country, first and foremost," Taylor said. "Also it provides me with a chance to study Mechanical Engineering, the major I'd like to pursue. I love the football program. I thinks it unsung in many ways. People tend to look over it, but if you look at the facts, they win, and I want to be a part of it.

"My Navy offer came in May and I went up for a summer seminar in June where I was able to live as a plebe for a week. It gave me a real taste of what it's going to be like with the benefits to the hardships we'll face, the overall ups and downs. During the visit, I became more confident that this is really what I want to do.

"My summer trip was my fourth to Annapolis. Coach Nuimatalolo wasn't there, but I met when I was there in February. I was able to spend some time with Coach Ingram and Coach Magee. Ar camp last summer I got to work with Coach Ingram. I'm very confident in his ability. He's not just the offensive line coach, he's also the running game coordinator. I think he's an effective coach. I'm in good hands."

In addition to Taylor's top five schools, he also had offers from Furman, Georgia State, and Georgia Southern. He projects at offensive tackle but said Navy did not specify between tackle or guard. He says he plays both tackle and guard positions at Wesleyan and also rotates in on the defensive line. 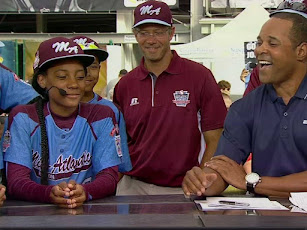 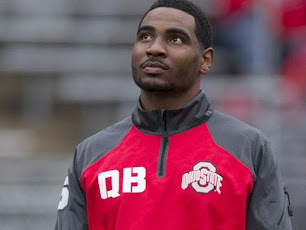 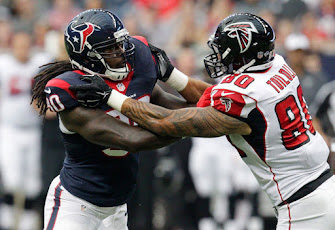 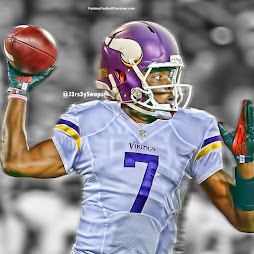 Okay, I am officially in on the massive crush of female phenom little leaguer. Officially the first little leaguer to be on the cover of SI. And, she only one of five female pitchers in the Little League World Series. I wish her many blessings for tonight. But, to me she has done enough for girl power this year. And, to top all of this off.....baseball isn't her favorite game to play. She wants to play in the WNBA. Outstanding!!!

Braxton Miller out for the season....

Everyone around the sports world seems to think there goes the chances of the Buckeyes to win it all. I do know the Big 10 is lightweight. And, I know the Buckeyes have had their way with the conference the last two years....but nothing is guaranteed in CFB. I think OSU knows that now. No penciling in with this sport.

I think Manziel is a spoil brat who happens to have serious talent to play football in the NFL. But, is that enough? Does he have the maturity and dedication for the game. No one is going to give him anything at this level. Just ask Tebow. He will have to earn this roster spot as the next face of Cleveland Brown Football. Can he do just that tonight?

I always wondered why Bridgewater didn't choose to stay home in Florida? Was the recruiting of Charlie Strong that powerful while at Louisville. Strong comes off to parents as someone they can trust their kids with. But, Bridgewater exceeded all of my expectations. And, he still is. I actually want to see him succeed now even though he and his Cardinals put a shallacking on my Gators in the Sugar Bowl.

Never Had It So Good Sports Radio SHOW